Quoted from SAAB-ARCHIVE
“In 1997 they made their first “New” Saab, the Sonett I Super Sport. This model was a very nice further development of the “Beny Box” Sonett I. In the first year they started with three different colours, blue – red – white. Kits of the standard casting are also offered. One year later, they presented the white Sonett I, in which Erik Carlsson and Torsten Aman drove the 1989 “Mille Miglia”. The first batch of 250 models were numbered and came together with a certificate.

S1 – 1999 – green:
In 1999, they produced for me the green Sonett I (the lost one), which was found again a few years before. This very rare model was made only in 30 units, each numbered and sold with certificate.
S2 – 2002 – blue:
In 2002, the Dutch collector “Willem v. d. Klis” has had to make a special version of the blue Sonett I. Only 40 numbered “2001 Monte Carlo Challenge” models were assembled, each numbered and sold with certificate. 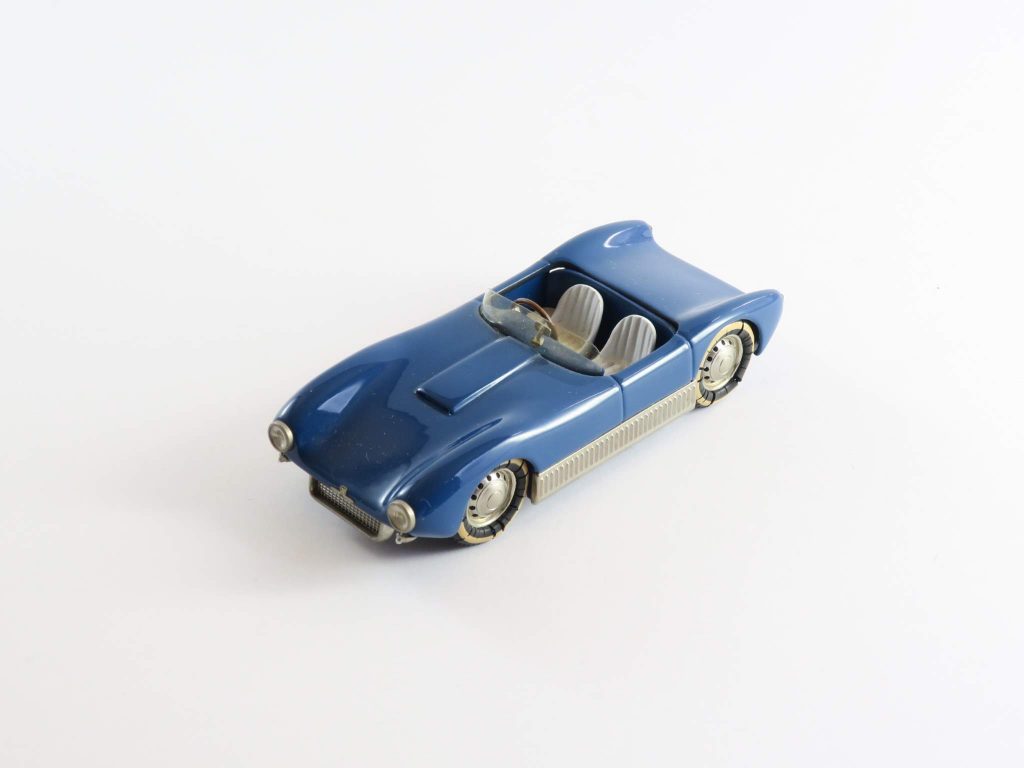 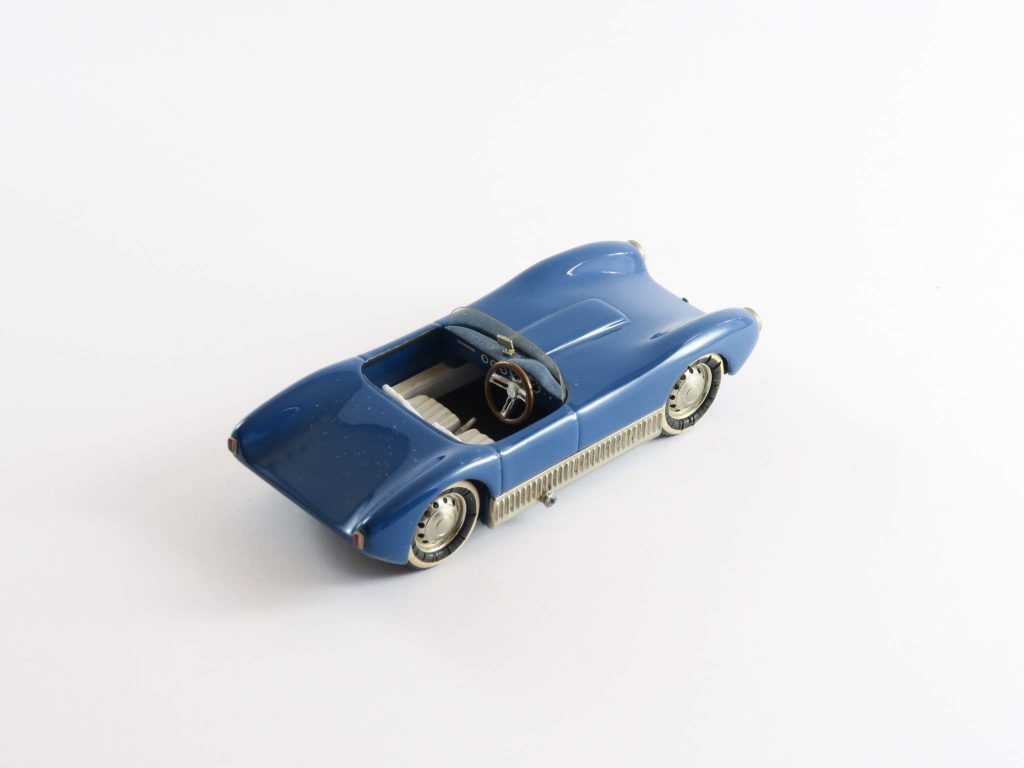